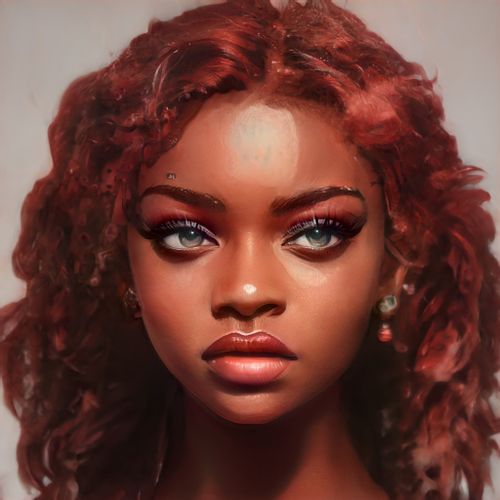 An eloquent trader and spy for the Rebellion with serious family issue and everlasting rebelliousness in the Star Wars universe.
StatisticsBiographyInspiration

Born into a family that had known glory and wealth following the Palpatine coup d'état, Aromée wallowed in adolescent rebellion, vehemently opposing her parents' infamous attitude. As an adult, she chose to infiltrate the Bureau and sabotage Imperial counterintelligence until she was captured. His official career in the Rebellion began at that time, within a small heteroclite cell which soon exploded. During her missions, she nevertheless had time to be infected by a parasite whose goal was to convert her into Anzati - a status she had difficulty accepting. She finally obtained the direction of a squadron and participated in the capture of Coruscant. Far from being appeased, she testified harshly against her family and inherited control of the Abdala companies, whose capital she made grow. The years allowed her to reconcile with her family until her father and brother disappeared, causing a deep depression that isolated her from the galaxy. Aromée resurfaced over 200 years later, when mercenaries stormed its station.